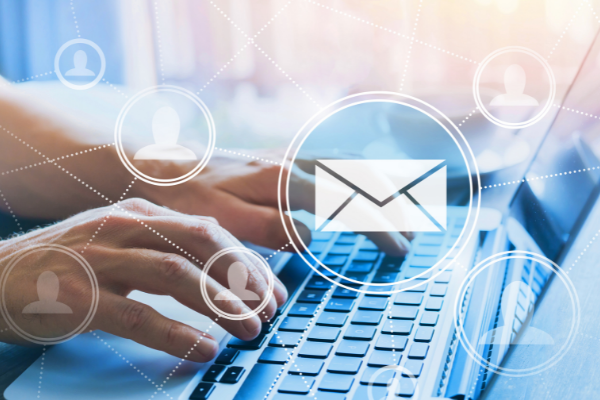 Athena was a relatively small supplier who had negotiated an exclusive deal with Superdrug for the supply of a new cosmetic product which Superdrug would sell in their stores. During negotiations – which involved a number of meetings, discussions and email exchanges between Athena and Superdrug’s Senior Brand Manager (who acted in a buying capacity) – various arrangements were made for the supply and resale of these products.

One particular note was that Athena sent emails detailing a lower price per unit but with increased volumes.

At the end of the negotiations, and in an attempt to summarise them in writing, Athena issued an email to Superdrug’s buyer stating:

“Just to confirm, you are placing orders and committing to the yearly quantity against all lines detailed below based on the ROS you have provided… We have agreed that you will call off stock, in exactly the same way as HiGlow, on an ad hoc basis within a 12 month period…

If you could drop me a note to confirm all the above ASAP that would be great, I shall then be in a position to push the button at this end.”

The buyer for Superdrug then replied:

“Please go ahead with the below, happy on Nature’s Alchemist…”

Superdrug then ordered some of the products in question. However those initial products didn’t sell very well and so Superdrug indicated that they weren’t going to purchase any more believing they were not bound by any commitments discussed during the negotiation process. I.e. that the content of the emails didn’t form part of the contract.

The above process envisages that a document will be drawn up setting out the specific terms of trade that have been agreed, which didn’t happen in this instance. So whilst the parties do not dispute that the contract is subject to Superdrug’s General Conditions of Purchase, the lack of clearly documented commercial details has allowed this dispute to arise.

Athena argued that Superdrug had agreed to a minimum to be called off over time and had priced in accordance with having that guaranteed order amount, including for the products which had already been provided to Superdrug. So they bought a claim for the unsold stock plus storage costs – totalling over £1.3 million!

Superdrug put forward various arguments to try and back-up their belief including that the emails did not form part of the contract and that the buyer didn’t have authority to commit Superdrug in such a way.

The court, amongst other things, considered that:

So whilst your company may follow an internal ordering process including the use of Purchase Orders (as Superdrug did), if your process has not been made sufficiently clear to highlight that “orders” by buyers will be non-binding, then email exchanges can be held to be an enforceable legal contract.

To try and avoid ending up in a similar situation, we recommend that sales negotiations emails are clear and include a disclaimer which states:

It also helps if there is one document which clearly sets out the commercial terms of the arrangement to avoid having to rely on email exchanges.

If you have any questions regarding this case, please contact Alison on alison@law-point.co.uk or call 01202 724999.