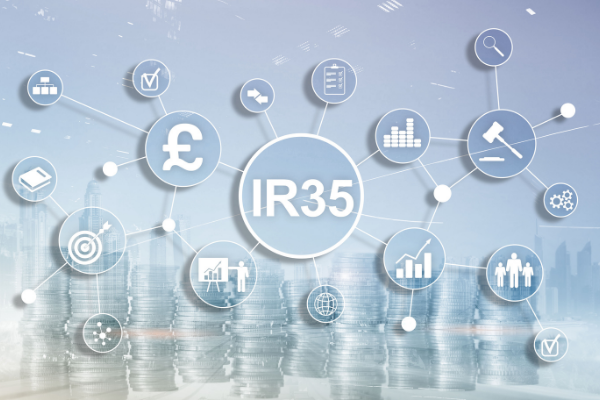 The intention behind IR35

Inside or outside IR35?

The purpose of IR35 was to establish rules to analyse how the worker was really working for the clients organisation (e.g. did it really have freedom to work for others/ dictate its own hours or was it in substance treated as an employee would be):

Where are we now with IR35?

There are now three different regimes that flow from the original 1999 IR35 mandate and the regime that applies depends on the organisation (i.e. the client) that is employing the worker through the worker’s intermediary company.